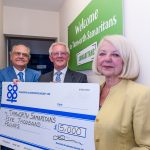 The director of Tamworth Samaritans says she is overwhelmed by the size of a cash donation to her branch which is still reeling from the financial aftershock of the pandemic. The £5,000 grant from Tamworth Co-op’s Community Dividend Fund is the largest ever handed out from the scheme which
Read more... 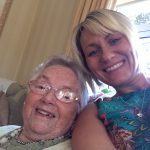 A Tamworth funeral home supervisor is to leap out of a plane to raise cash for the Alzheimer’s Society in memory of her ‘special nan.’
Read more... 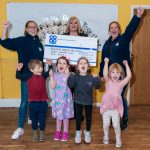 A South Derbyshire pre-school has received a much-needed cash injection after sending out an SOS to Tamworth Co-op which owns a food store in the area.
Read more... 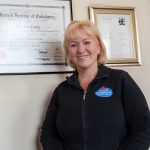 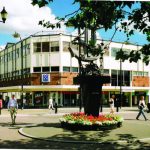 Tamworth Co-operative Society is to move its headquarters from the former department store in the town centre to an ‘apt’ new home across the street.
Read more... 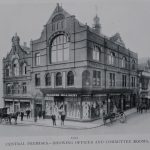 As you may have seen in the media the former Department Store premises are being sold to the Tamworth Borough Council following an award from the “Future High Streets Fund” and the Society will close all functions operating out of those premises at 2:00pm on Thursday 24th February 2022. The
Read more... 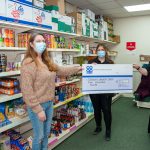 A village community food store, set up to provide essential supplies to people struggling to make ends meet during the pandemic, has been given funding to stock up on frozen items.
Read more...

More than 400 festive parcels were handed out to Tamworth families in need to help them through the Christmas period.
Read more...
1 2 3 … 30 Next ›