Tamworth Co-operative Society’s latest results show an overall pre-tax surplus of £687,000, with the value of its net assets increasing by more than half a million pounds to £13,681,000.

While the surplus is 14.1 per cent less than recorded in the previous year, the results exceeded the budgeted targets set by the board at the start of the financial year. 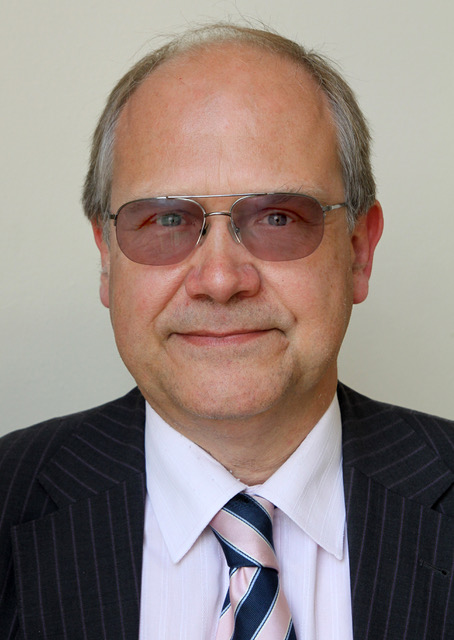 During the period, ending January 26, 2019, the Society handed out a record amount to the local community and made progress with plans to build a new convenience store in Dordon later this year.

“For several years now, our results have shown a pattern of continual improvement, so it’s always going to be disappointing to buck such a positive trend,” said chief executive Julian Coles. “However, the figures just released were actually ahead of the board’s expectations.”

Mr Coles highlighted several specific reasons for the dip. The previous year’s results were boosted by one-off credits totalling £96,000 from the Co-op Food buying group which related to past trading. In addition, property repairs this time around were far higher, with £60,000 being spent on one building alone.

Implementing changes to the department store structure also impacted on the figures.

“The furniture department has been in decline for many years now because of market forces and changing shopping trends which were out of our control. We needed to take action, so now we are concentrating purely on our successful fashion area on the ground floor.

“These changes have come at a cost of £74,000, which includes redundancy payments. We’ve never made any bones about the fact that the department store has long been challenging but obviously having to lose valued staff saddened us.”

The report shows a general increase in the Society’s expenses, particularly in relation to the National Living Wage.

Mr Coles said: “Our funeral division carried out fewer funerals during the period under review, while the food division also delivered a lower trading surplus. However, the benchmark in both these areas has been set very high in previous years and they remain vibrant parts of the Society.”

There were some significant highlights to celebrate during the financial year, including extensive makeovers at the Pelsall funeral home and Kingsbury Co-op convenience store.

Since opening in 2015, the flagship food stores in Glascote and Dosthill also continued to make a significant contribution to the overall profitability.

The Kingsbury store had to close for several weeks while major improvements were carried out, but sales figures are now up by eight per cent, with the new look has been well received by shoppers.

Planning approval has also now been granted to create another purpose-built store on the site of the former Cuckoos Rest public house in Dordon.

“The planning process took far longer than we envisaged, but we now hope that work can start during this financial year. When that is completed, we will close the existing Dordon premises and release the land for a housing development.”

The report shows that the Society’s pension liability reduced from £6.8m to £6.5m. It also points to the record amount of money Tamworth Co-op has contributed to the local community.

“We gave deserving organisations on our doorstep a total of £26,000 which is a remarkable amount. The money came from our Community Dividend Fund and Cash in the Bag initiatives.

“The Community Dividend Fund is now in its tenth year and our loyal shoppers and members will have read various reports in the press about the wonderful groups it is helping. Giving back to the areas we trade in is at the very heart of what we do.”

Mr Coles added: “The local groups we help are performing outstanding work, often below the radar. I think our founder William MacGregor would be heartened to know that the spirit of giving back to the community, which he began in 1886, is being so powerfully embraced by the Society today.”