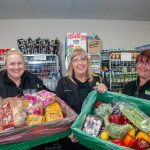 Tamworth Co-operative Society is now recycling surplus food from its stores for redistribution to people in need in the community, including the homeless and elderly.
Read more... 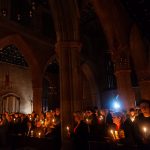 A Tamworth vicar spoke about the death of his son, two weeks before his 10th birthday, as more than 500 people came together to remember lost loved ones at St Editha’s Church.
Read more... 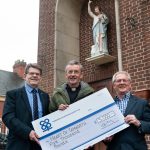 A Catholic priest had his prayers answered when he turned to Tamworth Co-operative Society for help in running a winter night shelter for the town’s homeless.
Read more... 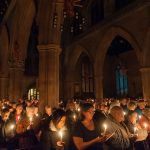 Proceeds from one of the biggest events in Tamworth’s festive calendar will boost a trust set up by the family of a young girl who lost a leg through bone cancer.
Read more... 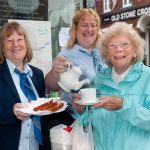 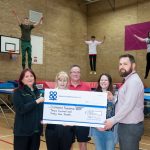 An award-winning charity which helps people suffering acute mental distress is one of three Tamworth organisations receiving a much-needed injection of cash, thanks to shoppers.
Read more... 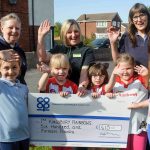 Exciting trips to an alpaca farm, the panto and a guiding event await girls who belong to the 1stKingsbury Rainbows, all paid for by shoppers generously donating their dividends.
Read more... 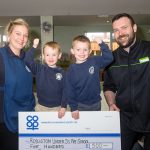 Customers at a convenience store have cashed in their loyalty rewards to raise £500 for a popular South Derbyshire playschool which has been running for more than 40 years.
Read more...
‹ Previous 1 … 3 4 5 6 7 … 28 Next ›