It’s the Tamworth Co-op department store – but not as you know it!

Sweeping changes have been made to Tamworth Co-op’s iconic department store as the Society demonstrates its faith in the town centre and its historic HQ.
Read more...

Tell us which community group in your area deserves our cash!

If you know of any organisation which makes a real difference to where you live, this is your chance to help it get vital support.
Read more... 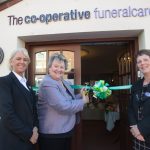 MP joins residents for coffee and cakes at Woodville Co-op

A Woodville funeral home threw open its doors to residents who tucked into an array of delicious cakes over a cuppa to raise money for people with cancer.
Read more... 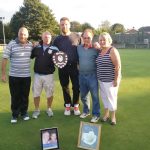 Members of a Heath Hayes bowling club joined forces with non-bowlers to take part in a charity competition held in memory of one of their most ardent supporters.
Read more... 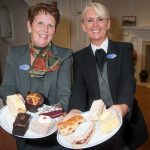 MP Heather Wheeler is to open a coffee morning at the Woodville Co-op funeral home in support of cancer sufferers.
Read more... 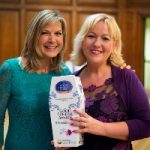 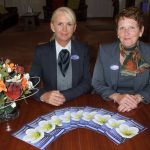 New support group will help the bereaved to deal with grief

A new bereavement support group is being launched by the Tamworth Co-operative Society's funeral branch in Woodville, offering free expert help to people struggling with the death of a loved one.
Read more... 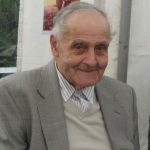