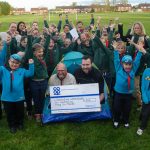 A group of South Derbyshire scouts will be heading off to camp with new tents to keep them dry, thanks to kind-hearted shoppers.
Read more... 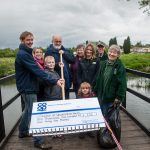 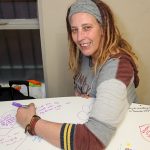 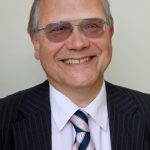 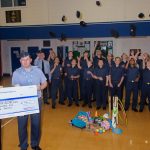 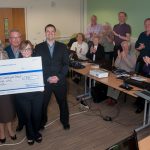 A computer club which helps the elderly and isolated to stay in touch through information technology is one of the neighbourhood groups benefiting from the Tamworth Co-op Community Dividend Fund.
Read more... 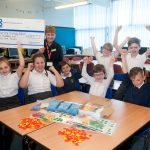 Around 200 pupils at Hurley Primary School will be able to figure out maths better in future, thanks to generous Wood End shoppers.
Read more... 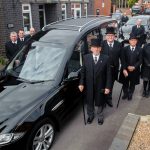