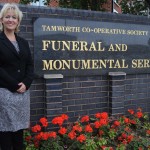 A Wilnecote war hero will no longer suffer the indignity of lying in an unmarked grave thanks to the Tamworth Co-operative Society. Private Frederick Arthur Stokes (23) returned home from the First World War in 1919, but died months afterwards from the effects of chemical warfare.
Read more... 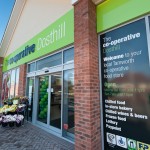 Tamworth Co-op’s new £1.5m Dosthill convenience store opened its doors this week creating 15 new jobs. The impressive store has been built on the site of the former Dosthill Cosmopolitan Club next to Dosthill Primary School in School Lane.
Read more... 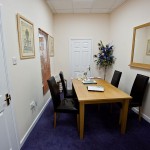 Staff at Tamworth’s Bereavement Advice Centre, which has just undergone a major facelift, are reminding local people of the free and confidential service it provides. The centre in Colehill has proved increasingly popular since it was set up by Tamworth Co-operative Society in 2011. Visitors do not need to be customers of the Society to take advantage of the services available six days a week to the public.
Read more... 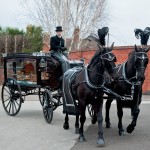 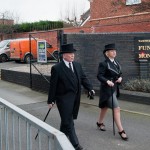 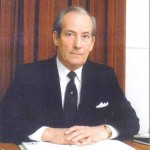 Tribute to a ‘stalwart’ of the Tamworth Co-op

Tamworth Co-operative Society will be carrying out the funeral of a much loved and respected former senior manager on December 22. John Leonard Scriven died recently at the age of 83 and will be remembered by thousands of Tamworth families for the compassionate and professional way he managed their loved ones’ funerals.
Read more... 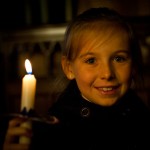 Hundreds pay tribute to lost loved ones at Christmas service

Hundreds of lit candles were held aloft in St Editha’s Church on the evening of Friday, December 5 in tribute to Tamworth’s lost loved ones. The candles glowed brighter still as lights were dimmed allowing the congregation to keep the flame burning for friends and relatives they will never forget.
Read more...