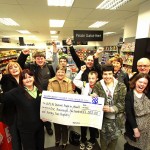 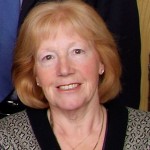 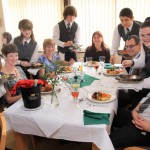 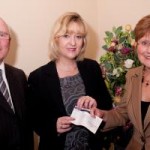 Tamworth Co-operative Society has boosted the funds of a vital bereavement support group – and is also helping it to establish a base in the town after a gap of several years. Amanda Woodward, Tamworth Co-op’s general funeral manager, this week presented a cheque for £145 to Sue Williams, chair of Cruse South Staffordshire.
Read more...
‹ Previous 1 … 27 28 29